The FEI Sport Forum also dealt with the Olympic Games in Paris in 2024 and the dressage rules that will apply to them.

The following changes were proposed and supported by those present:

1. the period for riders to earn points for the Olympic ranking will be between 01/01/2023 and 31/12/2023.
2. the period in which the Olympic minimum requirement must be fulfilled is between 01.01.2023 and the day of entry in 2024.
3. between the Olympic Vet-Check and the Grand Prix there will be a one day break.
4. there will be two days rest between Grand Prix and Grand Prix Special.
5. the minimum requirement for Olympic participation will be increased from the current 66% to 67%.
6. the starting order in the last group will remain unchanged, the break will be shortened.
7. the number of teams in the special will be increased from eight to ten.
8. the option for own music in the team test will be deleted. The music will be provided by the organizer.
9. the team test will be scored in percentage and not in points.

"The proposals come not least from the IDRC and also from the German FN," explained Klaus Roeser, Chairman of the Dressage Committee and Board Member of the IDRC (International Dressage Riders Club). "So we are fully behind these proposals and hope that they will all be rubber-stamped at the next FEI General Assembly."
The next FEI General Assembly will be held in Mexico end of 2023. 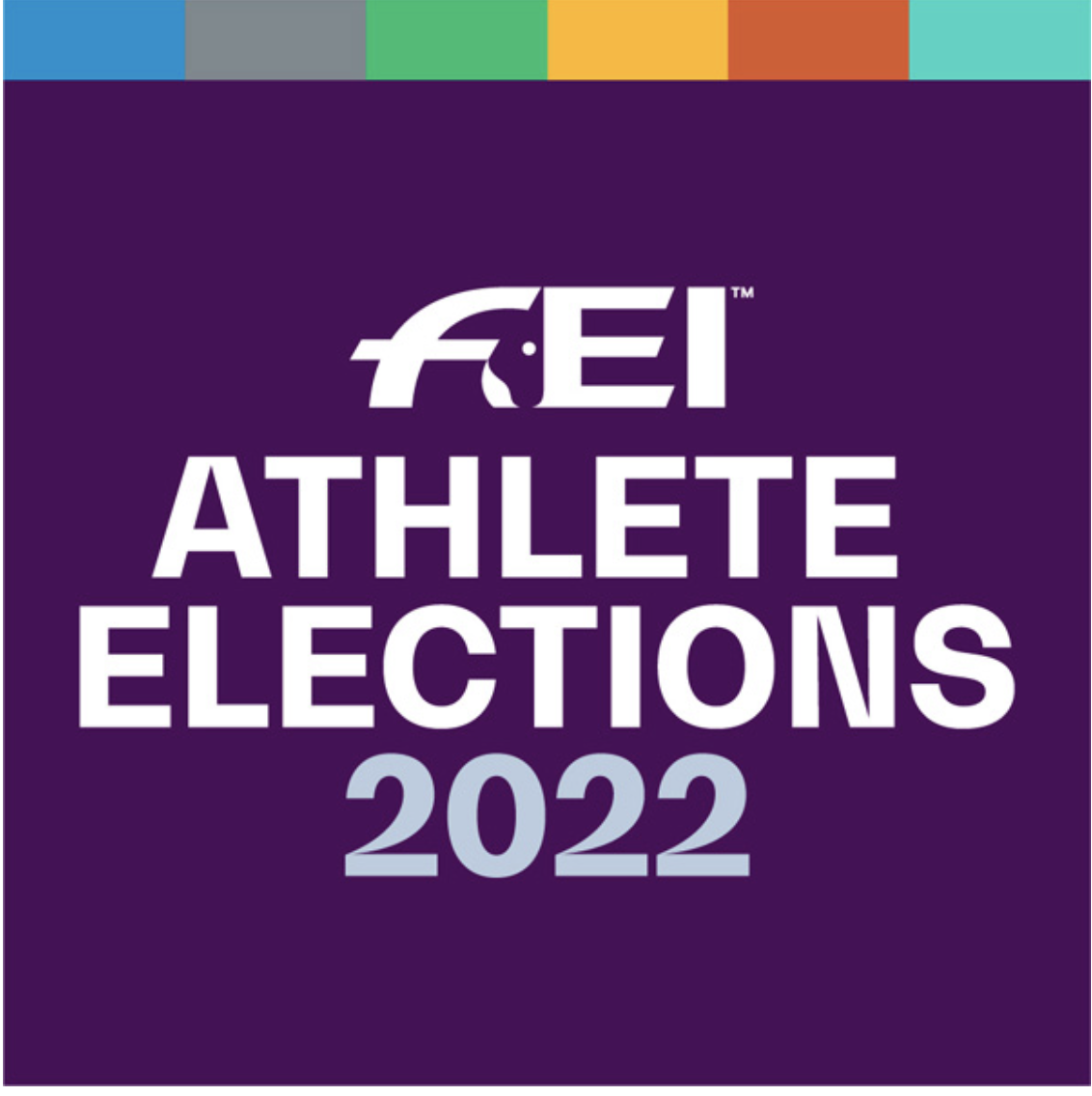